Recognition of LPS by TLR4: potential for anti-inflammatory therapies 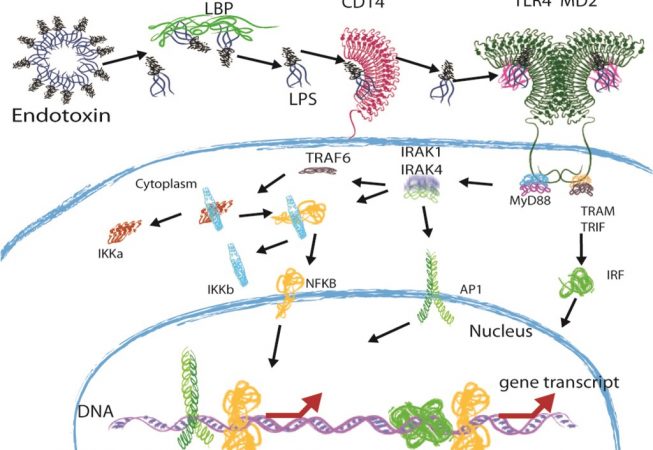 LPS molecules of marine bacteria show structures distinct from terrestrial bacteria, due to the different environment that marine bacteria live in. Because of these different structures, lipid A molecules from marine bacteria are most often poor stimulators of the Toll-like receptor 4 (TLR4) pathway. Due to their low stimulatory potential, these lipid A molecules are suggested to be applicable as antagonists of TLR4 signaling in sepsis patients, where this immune response is amplified and unregulated. Antagonizing lipid A molecules might be used for future therapies against sepsis, therapies that currently do not exist. In this review, we will discuss these differences in lipid A structures and their recognition by the immune system. The modifications present in marine lipid A structures are described, and their potential as LPS antagonists will be discussed. Finally, since clinical trials built on antagonizing lipid A molecules have proven unsuccessful, we propose to also focus on different aspects of the TLR4 signaling pathway when searching for new potential drugs. Furthermore, we put forward the notion that bacteria probably already produce inhibitors of TLR4 signaling, making these bacterial products interesting molecules to investigate for future sepsis therapies. 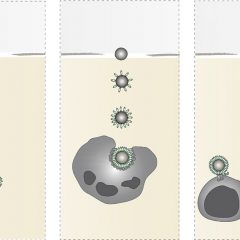 Complement and Bacterial Infections: From Molecular Mechanisms to Therapeutic Applications 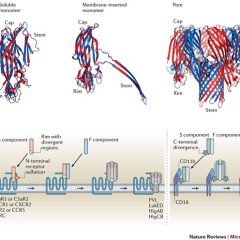 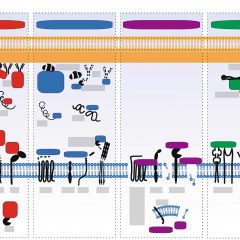 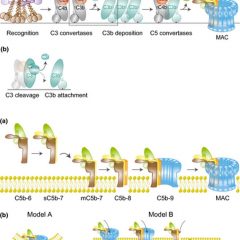 Bacteria under stress by complement and coagulation 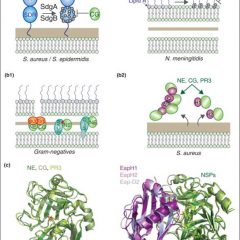 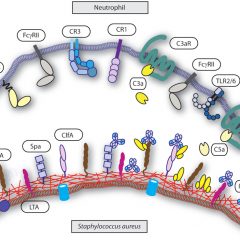 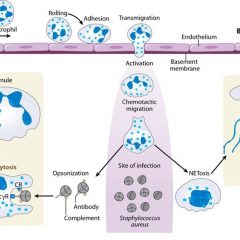 Neutrophils versus Staphylococcus aureus: a biological tug of war 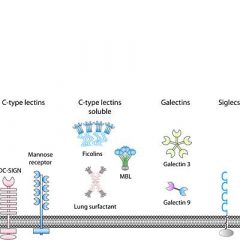 Molecular battle between host and bacterium: recognition in innate immunity